Newcastle’s popularity isn’t newfound, and it’s actually quite sensical. Still, many people are unsure of whether the hype behind it is deserved or not. To help answer any of your questions, and finalize your decision about moving here, here’s what you need to know before moving to Newcastle.

Newcastle District is also often referred to as Lower Hunter Region or Greater Newcastle area. The metropolitan area is quite developed, as well as popular among Kiwis, and constitutes the second most populous region in NSW. This area also comes with a rich history, as it was once occupied by the Worimi and Awabakal Aboriginal People.

Newcastle East is named because of the fact that it sits east of the Newcastle CBD, and is one of the more popular suburbs in the area. It’s home to Newcastle Beach, Nobbys Beach, as well as Foreshore Park. Additionally, the suburb is famous for its historic housing, which is what attracts many new residents to the area.

This inner suburb sits in the western part of the Newcastle CBD and is mostly thought of as the shopping and trading district. However, Newcastle West is also quite popular with families with children, as it’s also home to the Newcastle High School.

According to the 2016 census, the suburb had a tiny population of 618, but this number has seen a great increase in the last few years. The reason behind this is that the area offers plenty of amenities and affordable housing.

Arguably one of the most beautiful parts of Newcastle is King Edward Park. Designed all the way back in 1863, the park features a Victorian rotunda, sunken garden and gorgeous coastal views.

It also puts you in close proximity to great schools, namely the Newcastle East Public School, St Philip’s Christian College and Newcastle Grammar School. Not to mention, the Hunter Institute of Technology and the University of Newcastle are closeby. Finally, there are plenty of local shops, cafes and restaurants as well as a golf course, senior community etc.

As you’ve hopefully realized by now, Newcastle has something for everyone, so it comes as no surprise that so many are drawn to the area. Thus, the area is popular with retirees, working professionals, students as well as families with children.

When you think about all that Newcastle has to offer, it comes as no surprise that living in the city isn’t exactly cheap. Most notably, the price of real estate is on the higher end, which is what puts some people off the idea of living here.

That being said, the surrounding suburbs, such as Newcastle East and West are still pretty affordable. They’re full of gorgeous houses, as well as apartment complexes, and are suitable for most. However, if you’re looking for the best deal, and a place that’s move-in ready, we recommend checking out the house and land packages Newcastle.

We hope we’ve cleared up any of the concerns you may have had about living in Newcastle. If you’re still on the fence, perhaps visiting the area or browsing through available real estate online can help you make the final decision.

5 Things to Do in Caloundra with Your Family 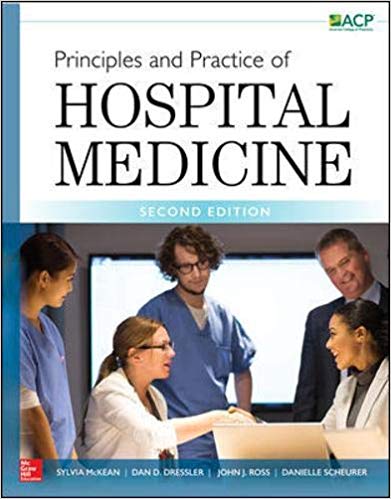